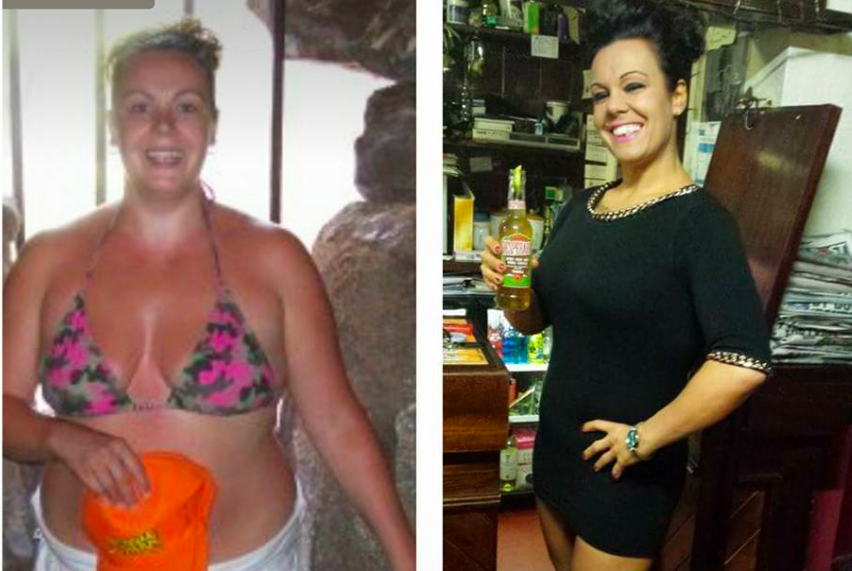 Charlie Bailey is an inspirational woman with a story that highlights the struggles of having a child with Duchenne Muscular Dystrophy.

Charlie hopes to raise some awareness of the condition through her story as there is a drug available in Scotland but not in England to treat these boys that suffer. Petitions have gone to No 10 but with no success yet. Charlie will continue to fund raise through doing events and has a second boy, Bobby with same condition. She uses exercise and principles of KSFL to keep her going.

After having a week off to recover I was itching to get back at Basecamp plus I had another holiday booked for a couple of weeks after so wanted to refocus and get ‘holiday ready’. On 29th April Charlie had a fall in his room. I called an ambulance and he was taken to The Royal Shrewsbury Hospital where they missed a fracture and sent him home, not happy I got a second opinion the following morning where they spotted the fracture straight away and Charlie was admitted onto the ward and put in plaster.
Over the next 24hrs Charlie deteriorated and sadly passed away on May 1st from what we know as a fat embolism. Fat had leaked from the fracture and clogged up his arteries. The right side of his heart had failed.
The rest of the family and siblings had gone on the holiday as planned, so I was at home and very lost, they were so far away.
I could not be bothered with anything or anyone. As the days passed I couldn’t wait to get the kids home and get in to a routine as best we could without Charlie and of course part of this routine was being at Basecamp and planning and prepping my KSFL style meals. I avoided town for as long as I could for fear of breaking down if anybody spoke to me. Basecamp was different, I could go there, take part in a class and leave. I f I want to talk about Charlie that’s fine but if I didn’t then that was fine too, it felt great to be back – something to distract me and something to focus on. Thrashing some weights around was very therapeutic and took my mind off the sad times temporarily.
Charlie’s funeral came and went and I sent him on his final journey with my marathon medal – after all I did it for him. I can imagine how proud he will be wearing it. 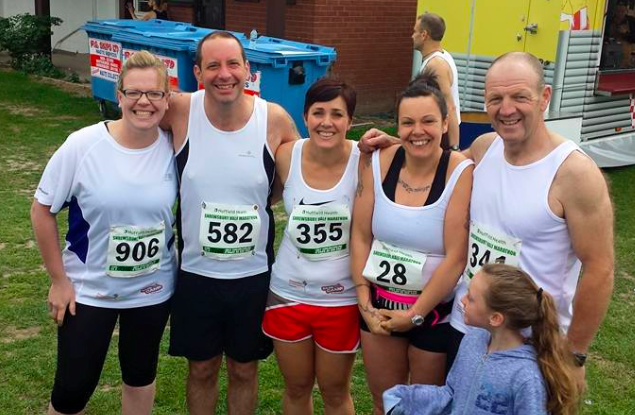 I couldn’t have done that marathon along, it was Basecamp and the whole KSFL lifestyle I took on that kept me fit and healthy to do it.
A group of us from Basecamp then ran Shrewsbury half marathon in memory of Charlie which was emotional for us all and James, Danni’s husband, took part in the Bear Grylls Ultimate Survivor Race to raise money and awareness for Muscular Dystrophy. The support and encouragement from Basecamp is amazing. If it wasn’t for them I’m sure I would have continued on my yo-yo dieting spiral and maybe wouldn’t have had the strength I’ve had to pull myself together after losing Charlie. 18 months after that very first detox I’m still going strong and maintaining a balance of training, eating real food and a little bit of time out every now and then I’ll be fuelled right and fit to do next year’s challenges where I’ll be running Brighton Marathon again and with other teams from Basecamp I’ll be doing the Superhuman Games. Charlie will be my motivation, Basecamp & KSFL –my support and lifestyle.

Thanks to Danni Evans and Charlie Bailey for sharing this emotional and inspiring story.

Posted on November 30, 2015 by rachellholmes