When BBQing on an open flame or grill meat tastes
A-MAZING..

Theres always a but..

PAHs are formed when the fat & juices from the meat
are burned
in the flames of the BBQ and then
adhere to the surface of the meat.

When cooked above 320 degrees all meat
produces these compounds.

Cooking at such high temps also damage the
proteins.

In most cases when you throw your meat on the Bar Bee
you can get a similar texture and taste from grilling slower
& at a lower temperature which produces
much fewer inflammation inducing side effects.

Burning, blackening or charring your meat
will denature the protein, which makes them
irritating to your immune system and really hard to digest.

Don’t let this put you of your BBQ just cook a little slower
and less intense heat and you are good to go! 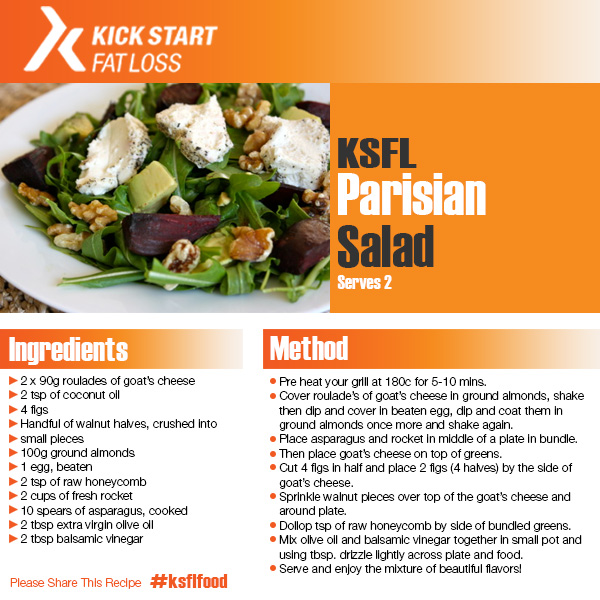